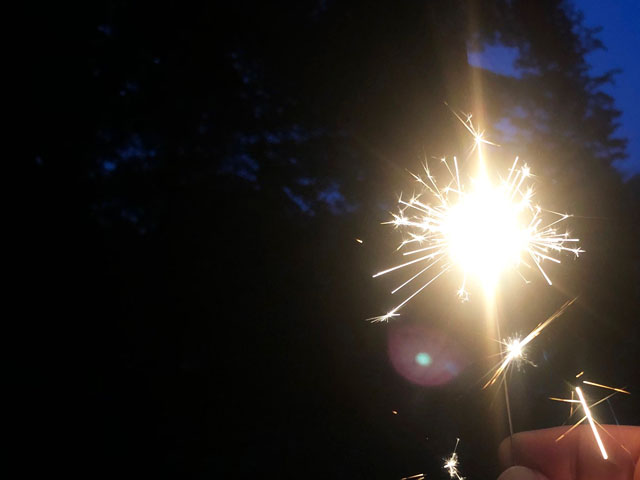 We Flies are so excited to be performing an early evening set next Wednesday, October 23rd, at Lola – the former Coney Island Baby / HiFi Lounge / Brownies space – in NYC’s East Village. We’re opening up a terrific bill with the Jonathan Gregg Trio and Life in A Blender – two stellar groups with whom we have many years of collaboration and friendship. Buy your tickets now! (More details can be found on our Shows page…)

Where do we begin? Way back in the misty past of the 1980s, when Deena and Jon’s band The Cucumbers and Life in A Blender were both starting out, the groups were label-mates on the legendary Fake Doom Records. LIAB’s current guitar player, Al Houghton even played bass (briefly) with The Cucumbers and helped record their very first demo. LIAB drummer Ken Meyer is also a founding member of Matt Davis’s band The Thousand Pities, AND he’s done some recording with John, Toni, and Ed for Speed The Plough. Jonathan Gregg played pedal steel guitar on some of Deena’s solo work AND was Jon Fried’s French TA back in school days. Can you believe this?! There are many more facets to the groups’ interconnections – but most fundamental is the immense respect and admiration they all have for each other. It’s going to be a memorable night.

DON’T BE LATE! The Flies will kick things off promptly at 7pm.

Find us on social media, etc.

Scroll UpScroll Up Scroll Up